This last weekend I went down to Charleston, S.C. to attend a wedding. The rehearsal was up at Short Stay park. I will include pictures from the event in a couple of days.

While at the park a Ranger came by and told us not to let kids swim at the beach because a Gator was spot. About an hour later we saw some activity over by the beach.

Seen in the pictures below a team was able to draw the Gator up on to the beach and was later taken away to a more 'wild' area. 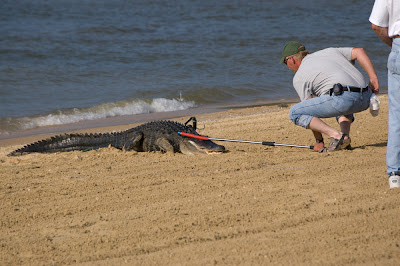 Just after the Gator was pulled unto the beach. 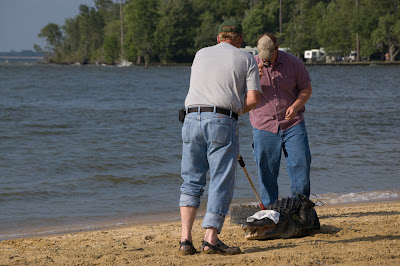 The towel over his eyes are to keep him calm.
Look at the teeth! 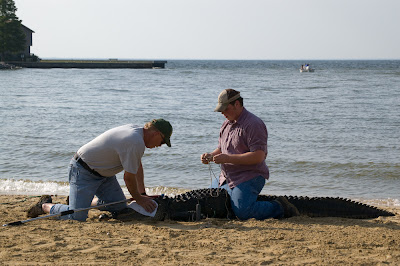 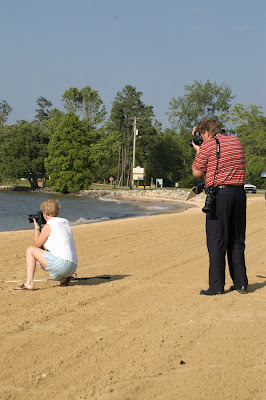 Of coarse you have to have the photo team.


TNT (Till Next Time)

Wedding of Becky and Sterling

On 26 April friends and family came together to celebrate the wedding between Rebecca and Sterling.

May they be together forever. I love you guys.


I was not the photographer for this wedding, I came as a friend and shot from the back. 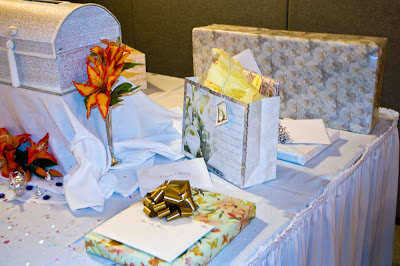 A few of the presents 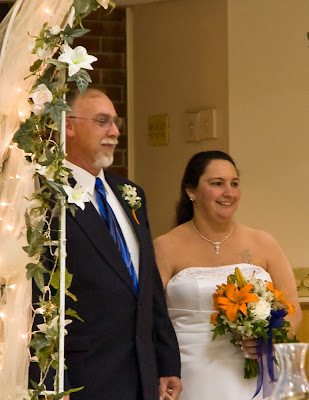 Presentation of the happy couple 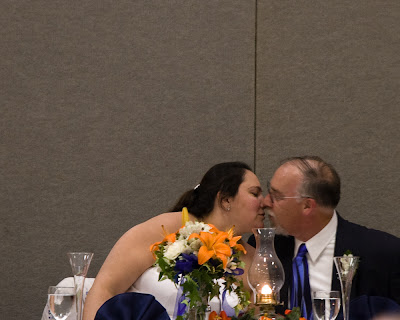 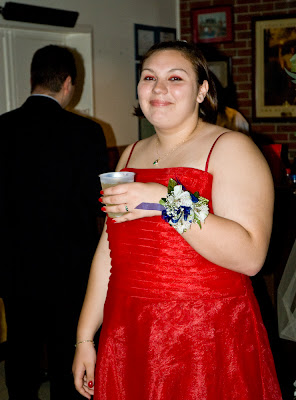 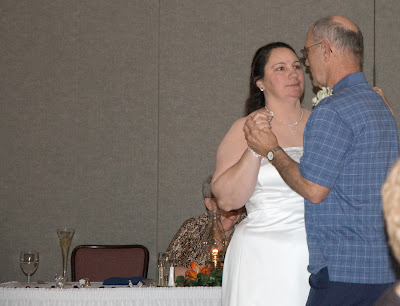 Becky dances with her Father 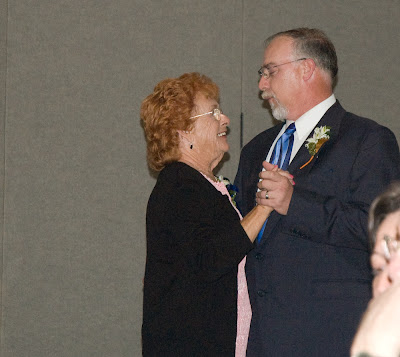 Sterling dances with his Mother 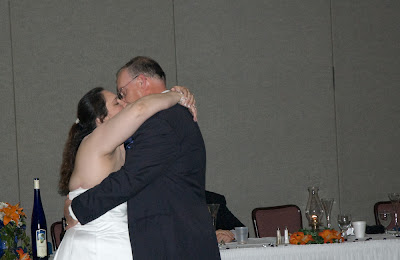 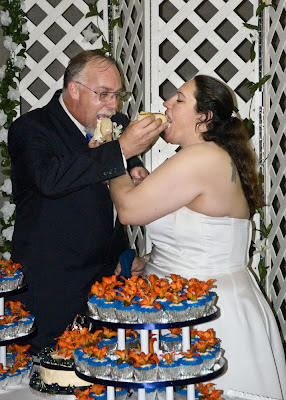 Giving of the Cake 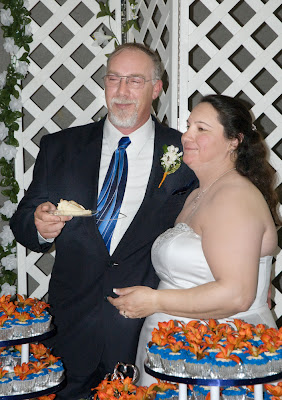 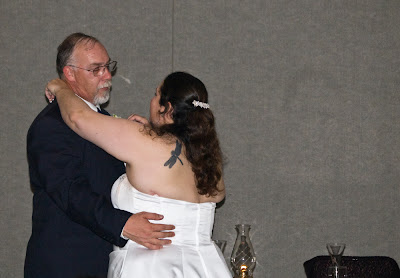 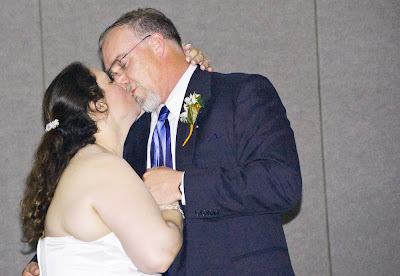 More Later
Monty
No comments: Links to this post

This work is licensed under a
Creative Commons Attribution-Noncommercial-Share Alike 3.0 United States License.

Photos posted are copyrighted by Ron Montgomery. If you would like to use them please ask. I almost always say yes.